A professional who wears many hats as the need arises and I have a passion of recruiting candidates, around 15 years of technical recruitment experience, touching every part of search. In my office, I’m known as the “purple squirrel hunter.” Finding the most difficult candidates in the market! I’m lucky to wake up every day doing what I love. I get to work for a California based Business Transformation company with a primary focus on Digital Transformation focusing on Cloud, Analytics & AI, Customer Experience Management and Digital 2.0. If you are a job seeker looking for a change or a new gig, I prefer talking to you in detail to understand your expertise, your preferences so on and so forth to offer you a kind of a “dream job”. Don’t worry, you can contact me anytime, I’m an avid coffee drinker and have been known to work all day and at times all night! Areas of recruitment focus: Did you say, developers? We love recruiting developers, .NET, JAVA (Not the coffee), ReactJS, UI/UX, BigData, Hadoop, ServiceNow, Salesforce. Let's connect and talk, how we can connect our professional world to your professional world. 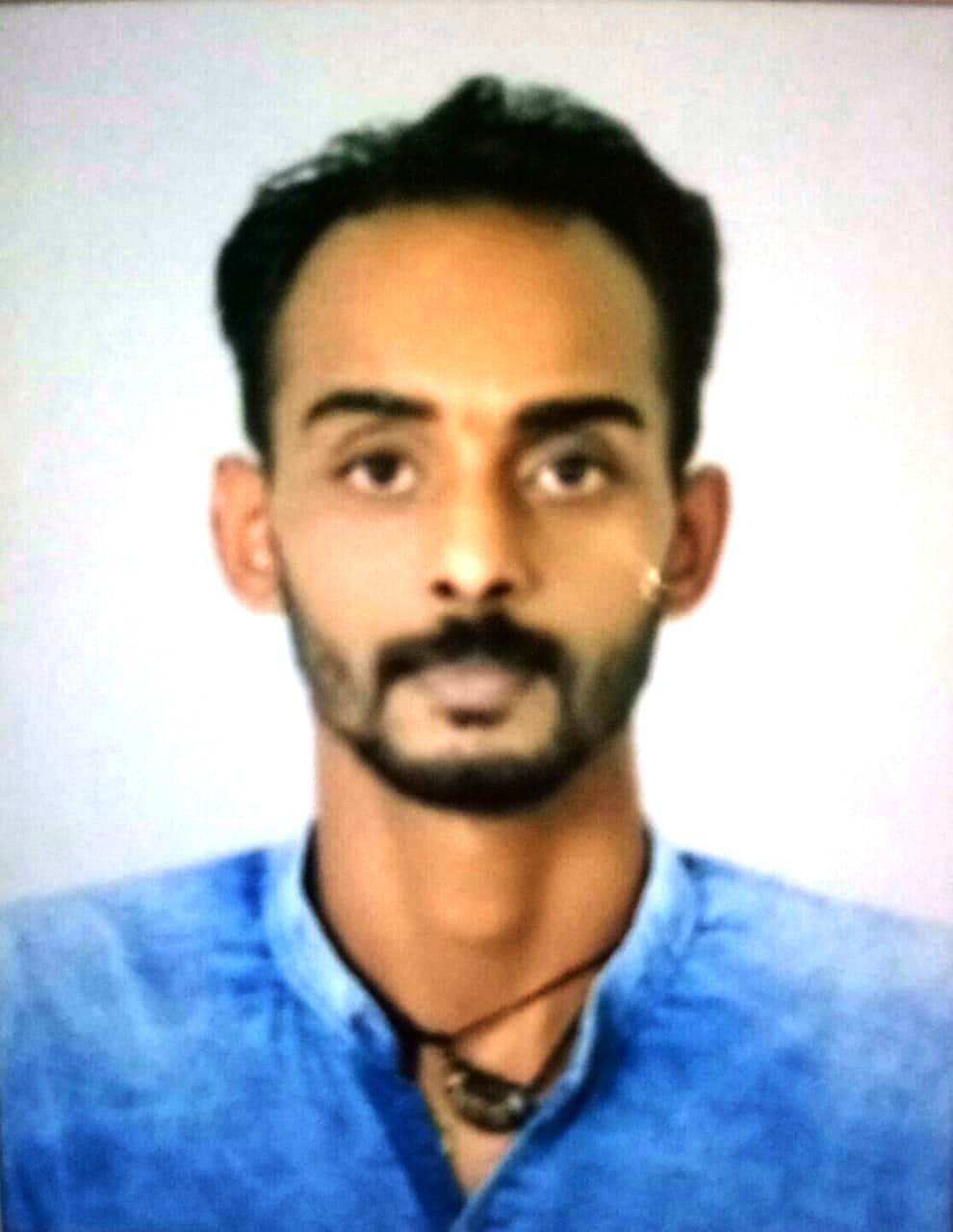 Us IT Bench Sales Recruiter

Expand your Recruiting Program with independent recruiters from Recruiter.com. Support your recruiting team with an expert recruiter.

Recruiters on Demand from Recruiter.com is a flexible, monthly service to easily add to your team without commitment or overhead. Get help with candidate sourcing, interviews, and offers without adding headcount, hiring contractors, or dealing with recruitment agencies. Learn more.

Hire a recruiter on demand

About our recruiter Directory

Recruiter.com is the #1 platform for employers and recruiters. Employers can now work with top recruiters to help them with their hiring needs. Job seekers can now send their resumes to the right recruiters in just one click.

Search recruiters by location and areas of specialty. We make it easy to narrow down our network of recruiters by city and state, as well as by industry.

Are you a recruiter?

Get listed in our Recruiter Directory today! Get the exposure your need to promote your brand and grow your business.

Create a profile for free
Search all recruiters

Apply for this job

Apply for this job

This job is no longer active

You cannot apply to this job at this time.

You have already applied to this job

We received your application for this job on {applied_date}. You can only apply for a particular job once.